Good food:
For poboys (some popular ones are shrimp, roast beef, or oyster – but get whatever you like):
For beignets:

And some drinks and fun:

Tourist Attractions
Most of these recommendations are very biased to the CBD/French Quarter areas or nearby, so I didn’t really get into the neighborhood spots for this. There are a million places and things to do… these are just a few. 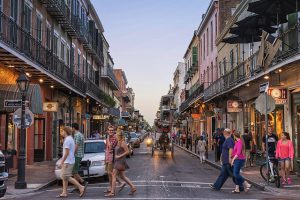 Aquarium of the Americas 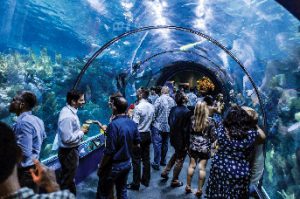 I’m going to guess that you can figure out what an aquarium is (https://audubonnatureinstitute.org/aquarium). I’d give it 4 stars –– not the biggest in the world but it’s definitely entertaining and they have some great exhibits I think he may like. This is on the edge of the French Quarter, near the ferry landing. 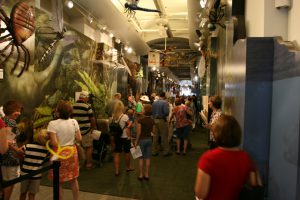 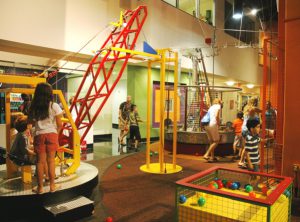 A 30,000-square-foot interactive museum with over 100 hands-on exhibits (https://www.instagram.com/louisianakids/). I used to friggin LOVE this place when I was a kid, but that was a long time ago. 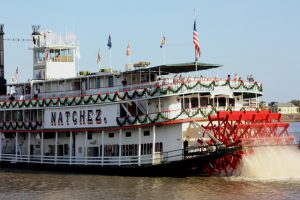 A two-hour cruise along the Mississippi River uses a real steam-powered sternwheeler (https://en.wikipedia.org/wiki/Natchez_(boat)) and provides great views of the city (every day at 11:30am). 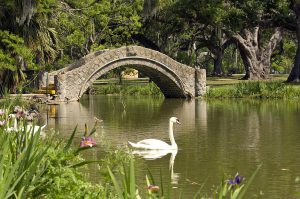 1,300 acres of activities (bigger than Central Park in NYC). A few things they have: 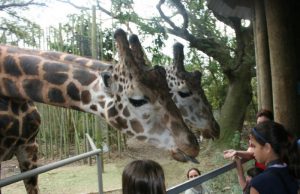 I think you can figure this one out (https://audubonnatureinstitute.org/zoo). I’d imagine since you just went to the zoo, this wouldn’t be the top choice –– but it’s a pretty great zoo. 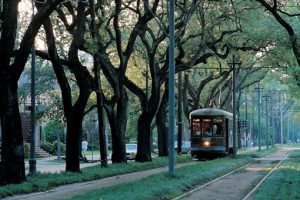 It’s the oldest continually operating street car in the United States (http://www.neworleansonline.com/tools/transportation/gettingaround/streetcars.html), and the ride along oak-lined St. Charles Ave. is pretty spectacular. If Mike stays in the hotel I arranged, this runs directly outside of the hotel. 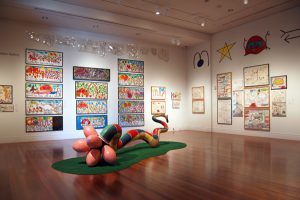 Celebrating the art, history and culture of the American South, the Ogden Museum of Southern Art/University of New Orleans opened in 2003 in the historic Warehouse Arts District. The Museum is home to the largest and most comprehensive collection of Southern art in the world. (http://ogdenmuseum.org/) 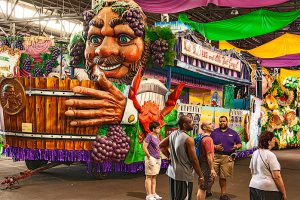 Kids love the tour of this massive warehouse where they’ll get a behind-the-scenes look at the costumes, floats, and parade paraphernalia of Mardi Gras. Pro tip: don’t miss the dress up costume trunks. (https://www.mardigrasworld.com/) 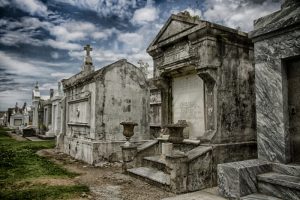 So, my gut instinct is that this could potentially be a bit morbid for Griffin –– but the above-ground tombs we use here in New Orleans are just so unique that some people like to visit. I would go as a kid on occasion, but I would also see them regularly driving through town. (http://www.neworleansonline.com/neworleans/attractions/cemeteries.html)

Two things that I also recommend are an airboat swamp tour and a trip to the WWII Museum. Both of these are amazing things to do and would probably be the two must-do activities alongside walking through the French Quarter.